The future of scholarly publishing is happening now.

At Research Square Company, we're committed to making research communication faster, fairer, and more useful. We do this by developing innovative software and high quality services for the global research community. Our growing team of researchers and industry professionals works together to solve the most critical problems facing scientific publishing.

Learn more about our company.
OUR BRANDS

Driven by a shared vision. United by one mission.

Headquartered in Durham, North Carolina, Research Square Company consists of two divisions, AJE and Research Square. Across all sides of our business, our team of former researchers and publishing industry professionals truly understand the importance of sharing research results with the world. By helping researchers communicate their work more effectively, we accelerate the pace of global discovery and advancement.

Since 2004, AJE has provided manuscript preparation services to hundreds of thousands of researchers helping them to get their work published.
Visit AJE.com

Launched in 2018, our platform, Research Square, is the largest multidisciplinary preprint server in the world.
‍
Visit Research Square
Partner with Us

As a company that is constantly seeking to improve the world around us, we are relentless in our pursuit of societal advancement. Whether it is scholarly publishing on the global stage, in our local community, or in the lives of our individual customers and employees, we strive to make a difference every day. 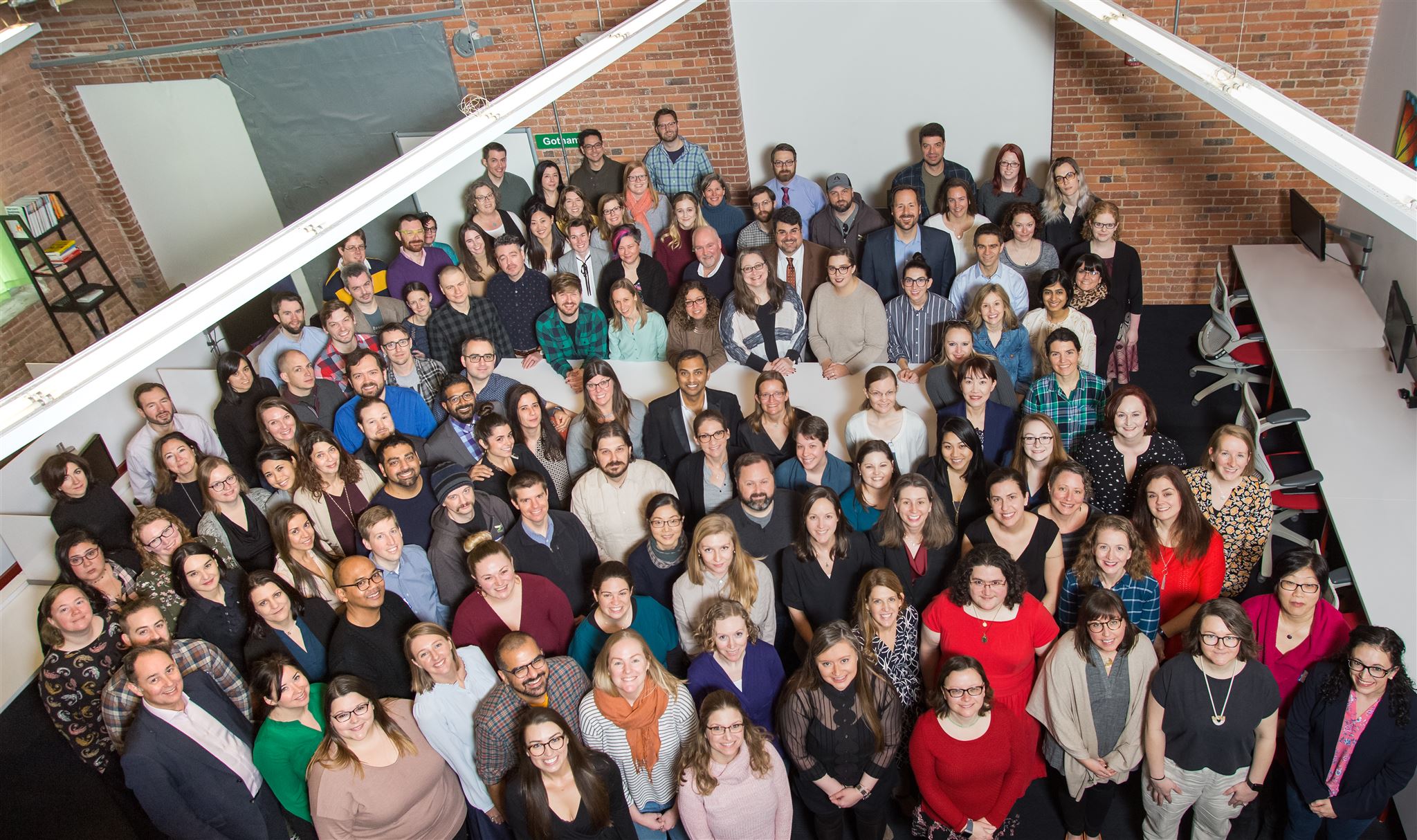 We're recognized as a "best place to work" for three key reasons: our people, our culture, and our work environment. Our people are passionate about our company's mission and dedicated to delivering the highest quality services and tools in the industry. Our culture is dynamic, while adhering to our core values. Our results-focused work environment is not only remote and flexible, but also family-friendly. 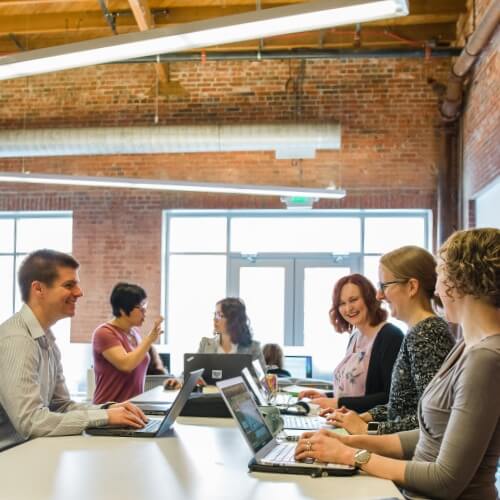 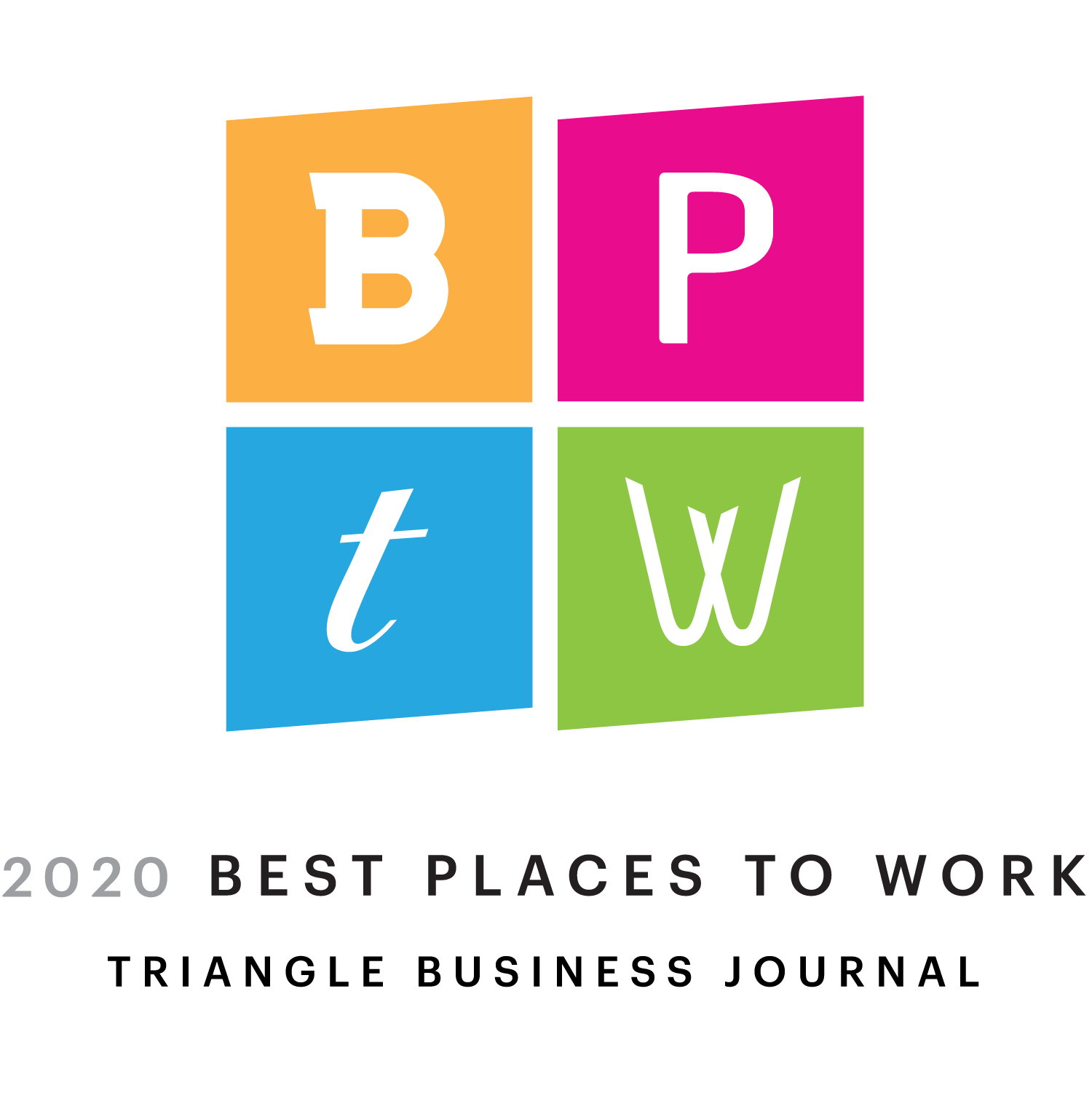 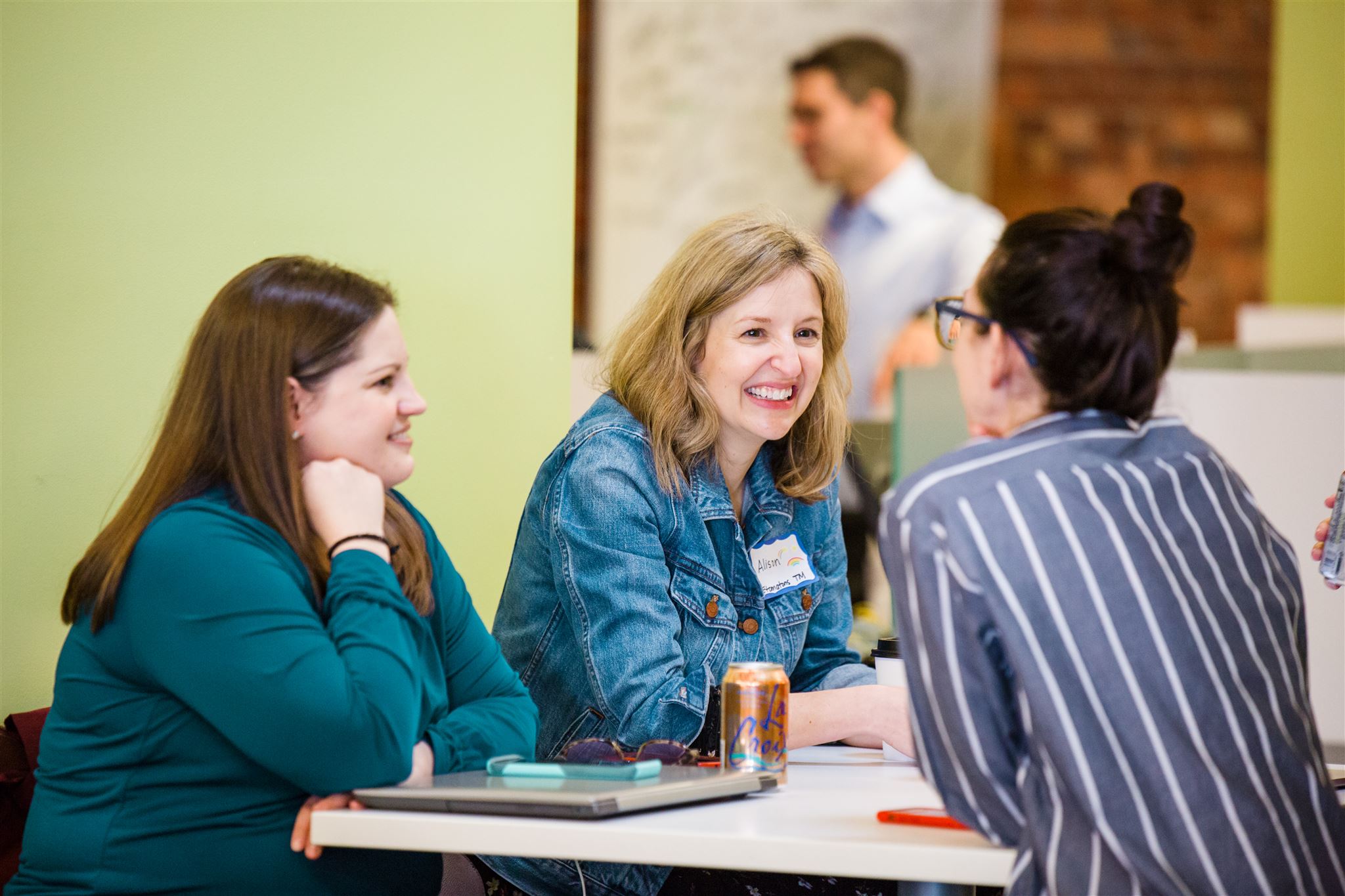 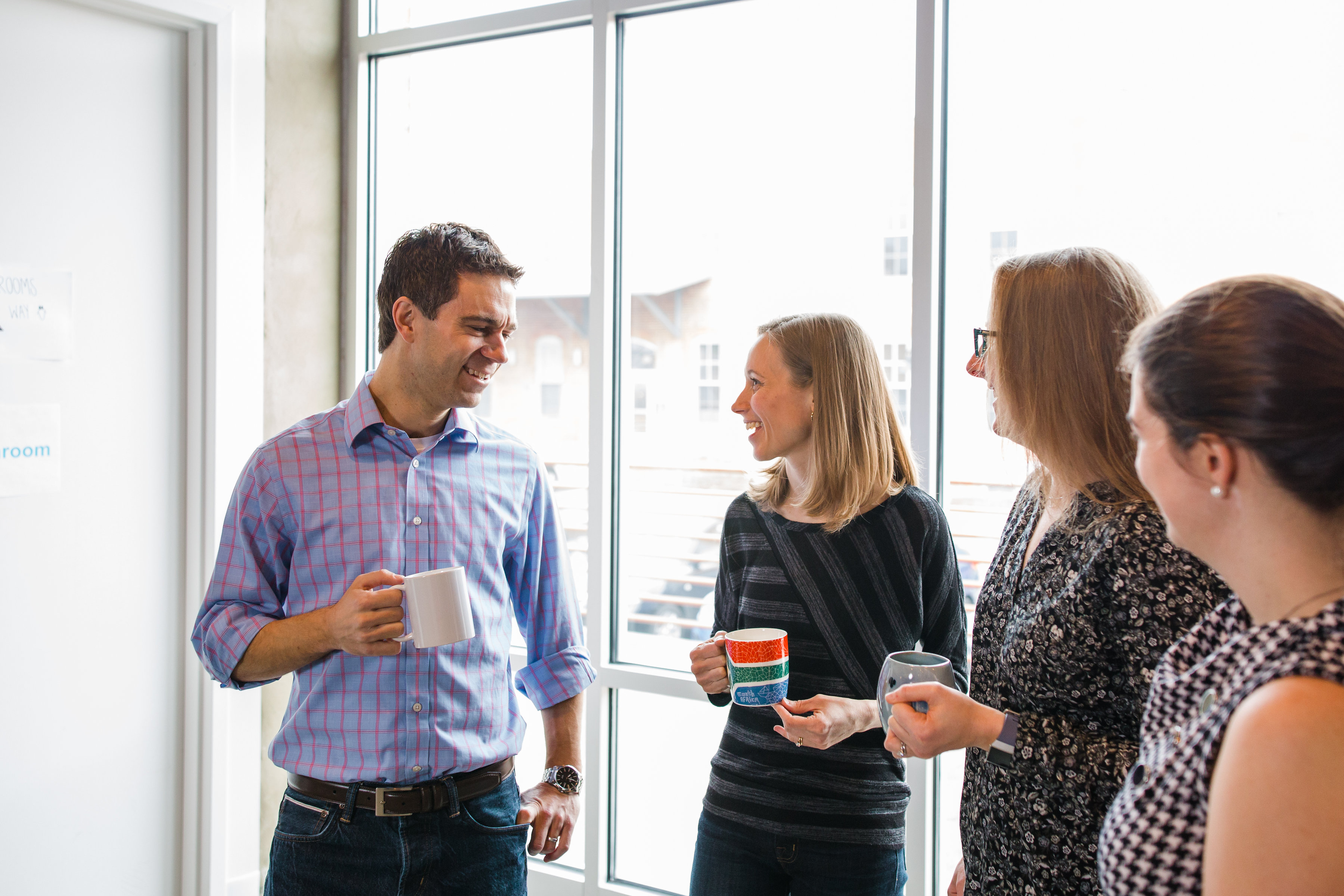 Just nine months after reaching its 100,000 preprint milestone, Research Square now hosts more than 150,000 preprints thanks to the expansion of its In Review journal integrations and a continual rise in preprinting.

New Partnership to Boost Knowledge, Editorial Quality for Scientists in the Middle East and North Africa

Research Square Company and the Medical Agency for Research and Statistics (MARS) have signed a collaboration agreement to support clinical and regulatory scientists in the Middle East and North Africa.